We think you are visiting from the United Kingdom.

Firstly, it is used to process and assess routine production samples, such as microbiological samples from cleanroom environmental monitoring, or garments requiring quality control testing.

Secondly the facility and its testing equipment is used to assist the Research and Development function as they look to innovate and continuously improve Micronclean products.

The laboratory has recently undergone an investment programme, which has seen the introduction of new laboratory equipment, including machines to test key performance attributes of cleanroom garments such as particle barrier performance and durability. 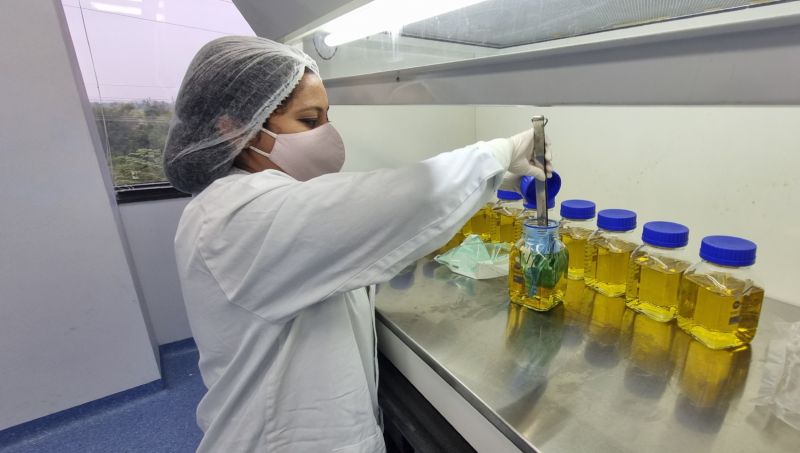 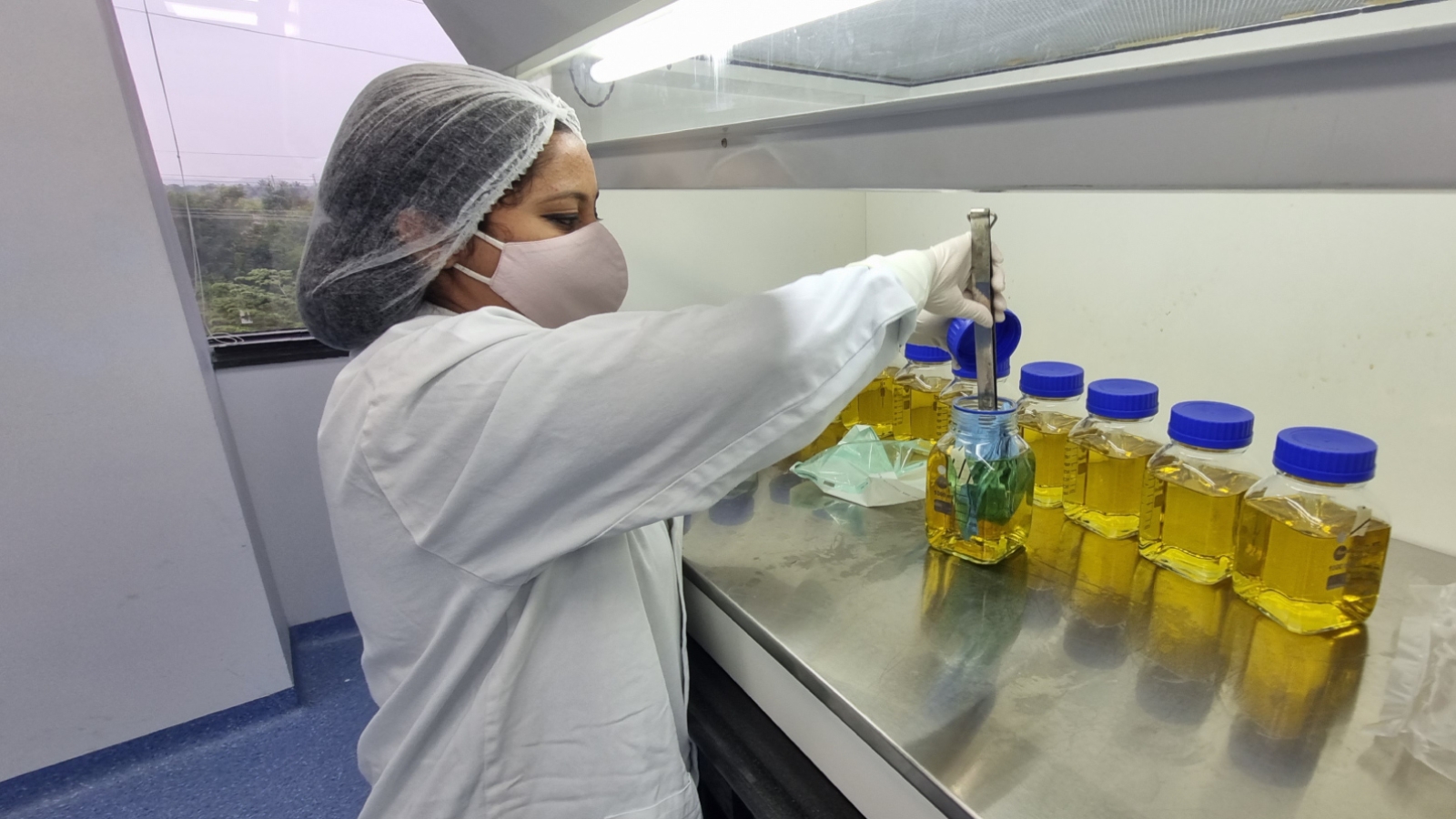 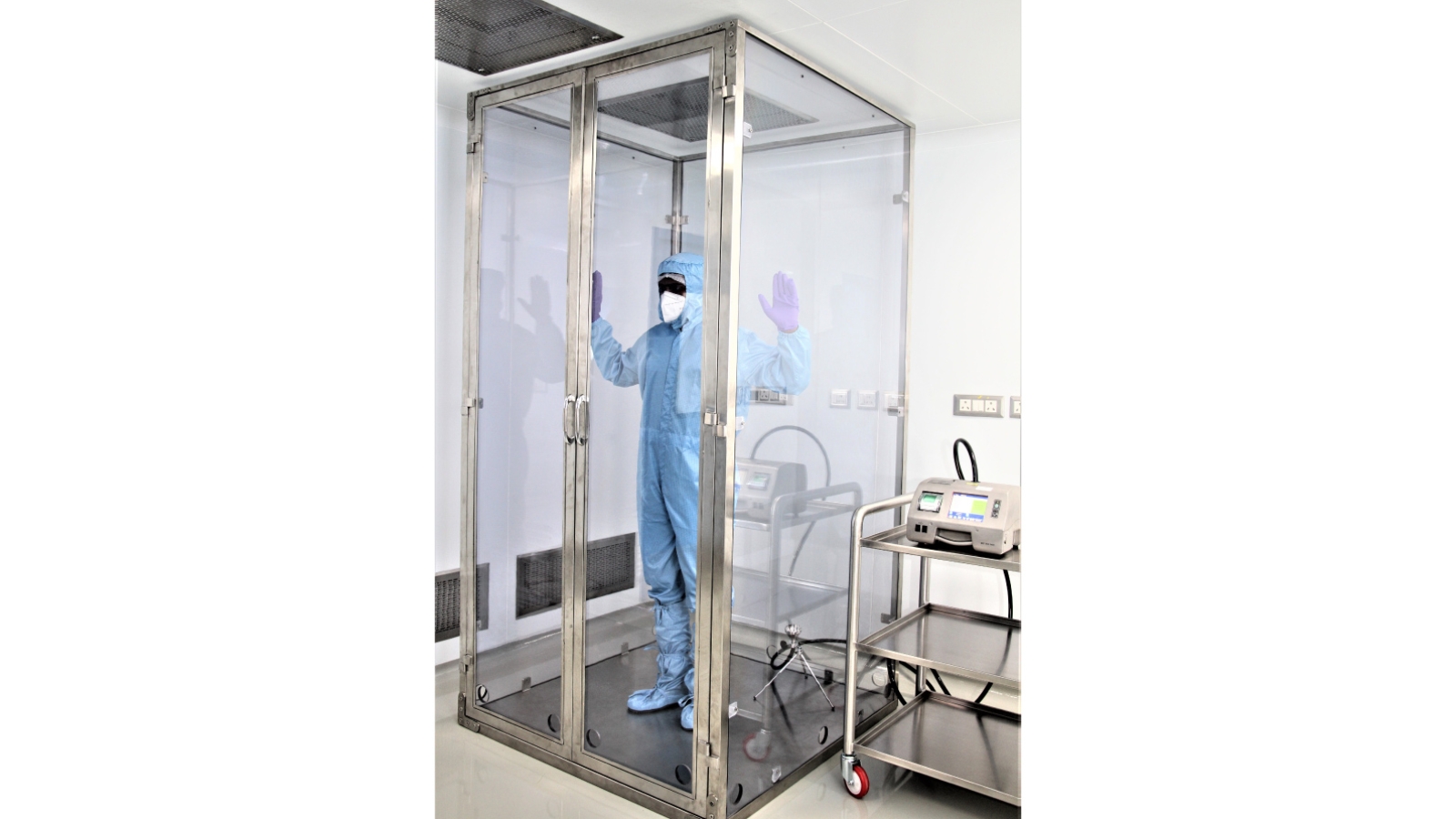 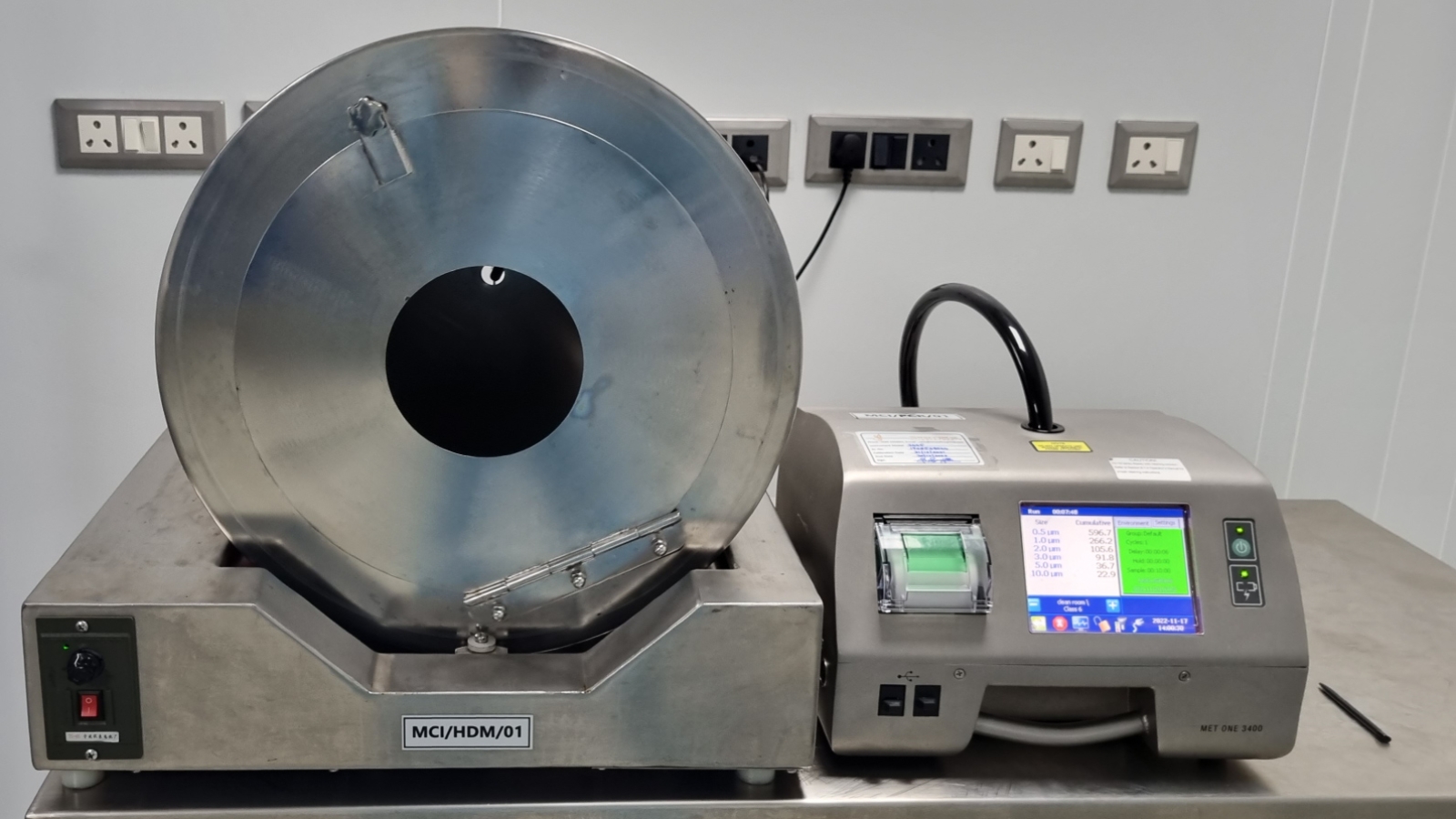 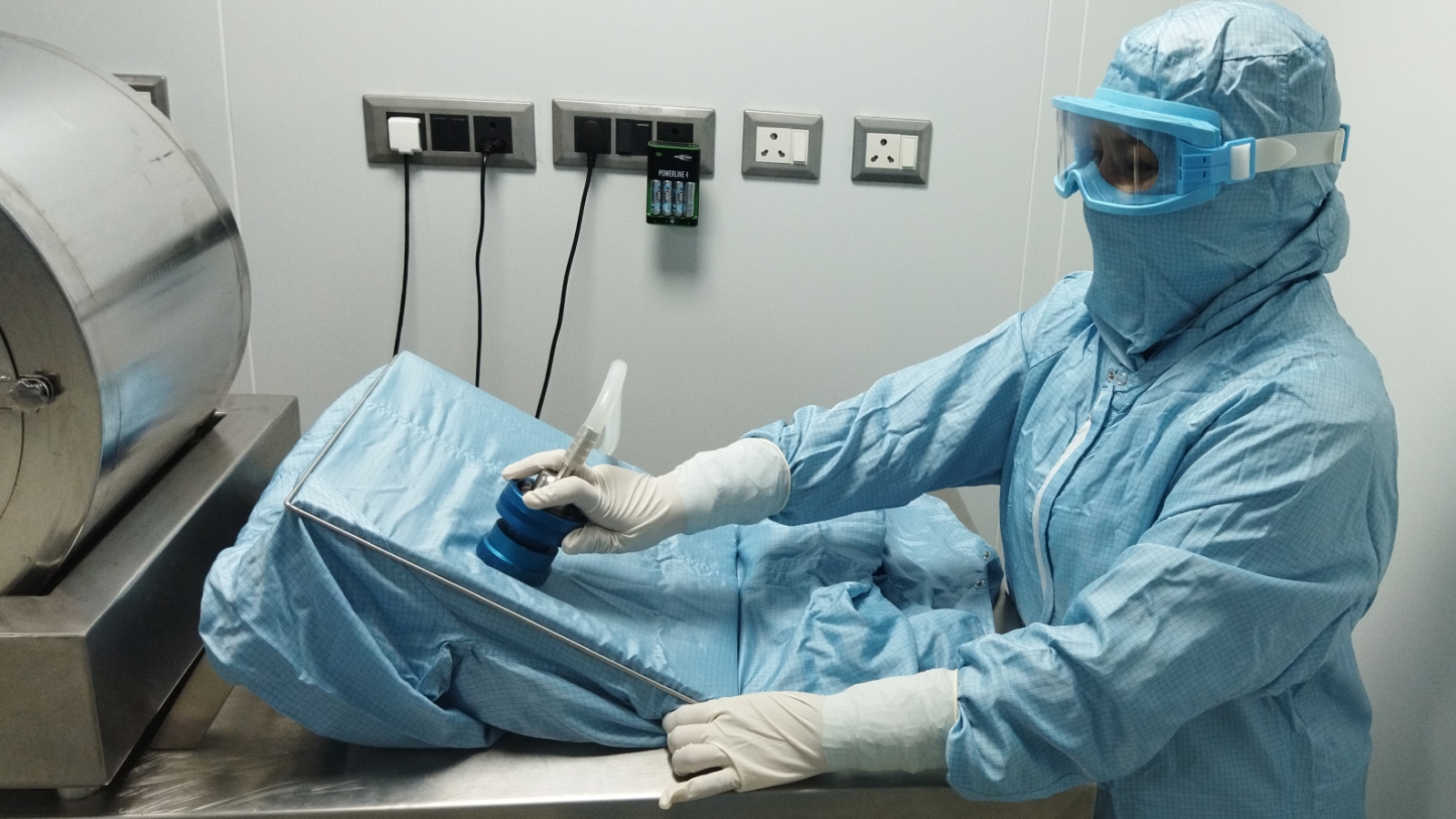 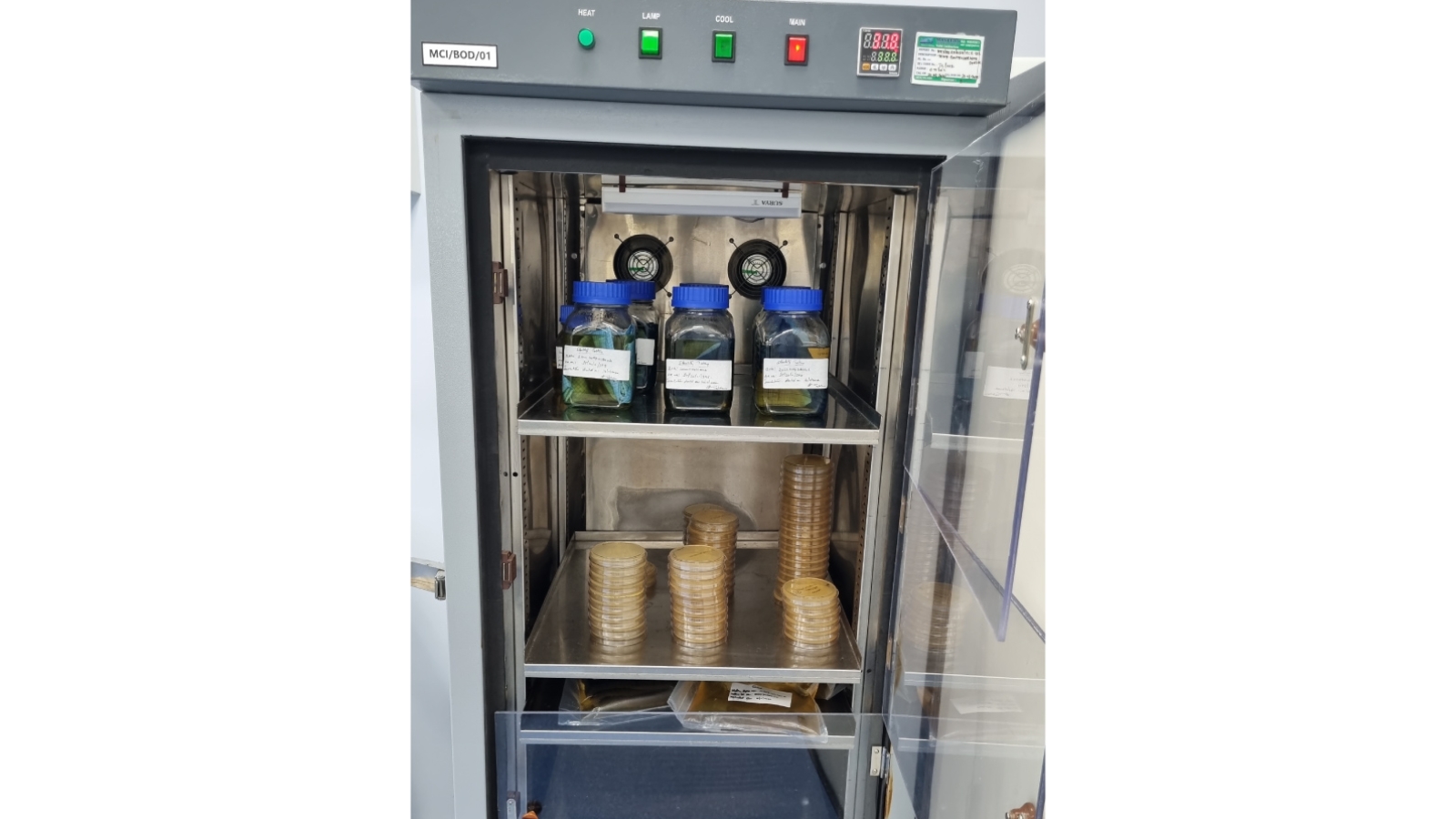 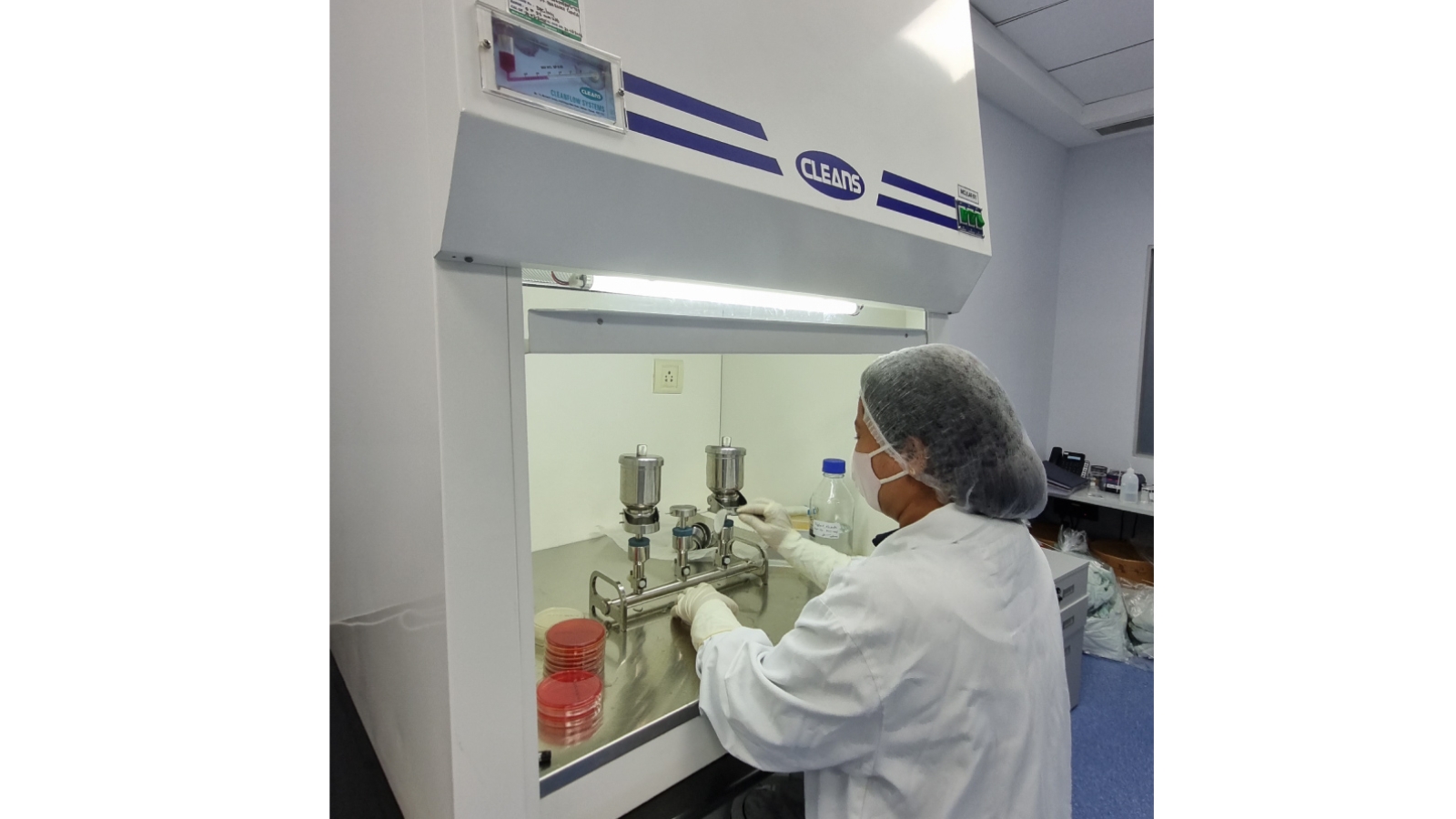 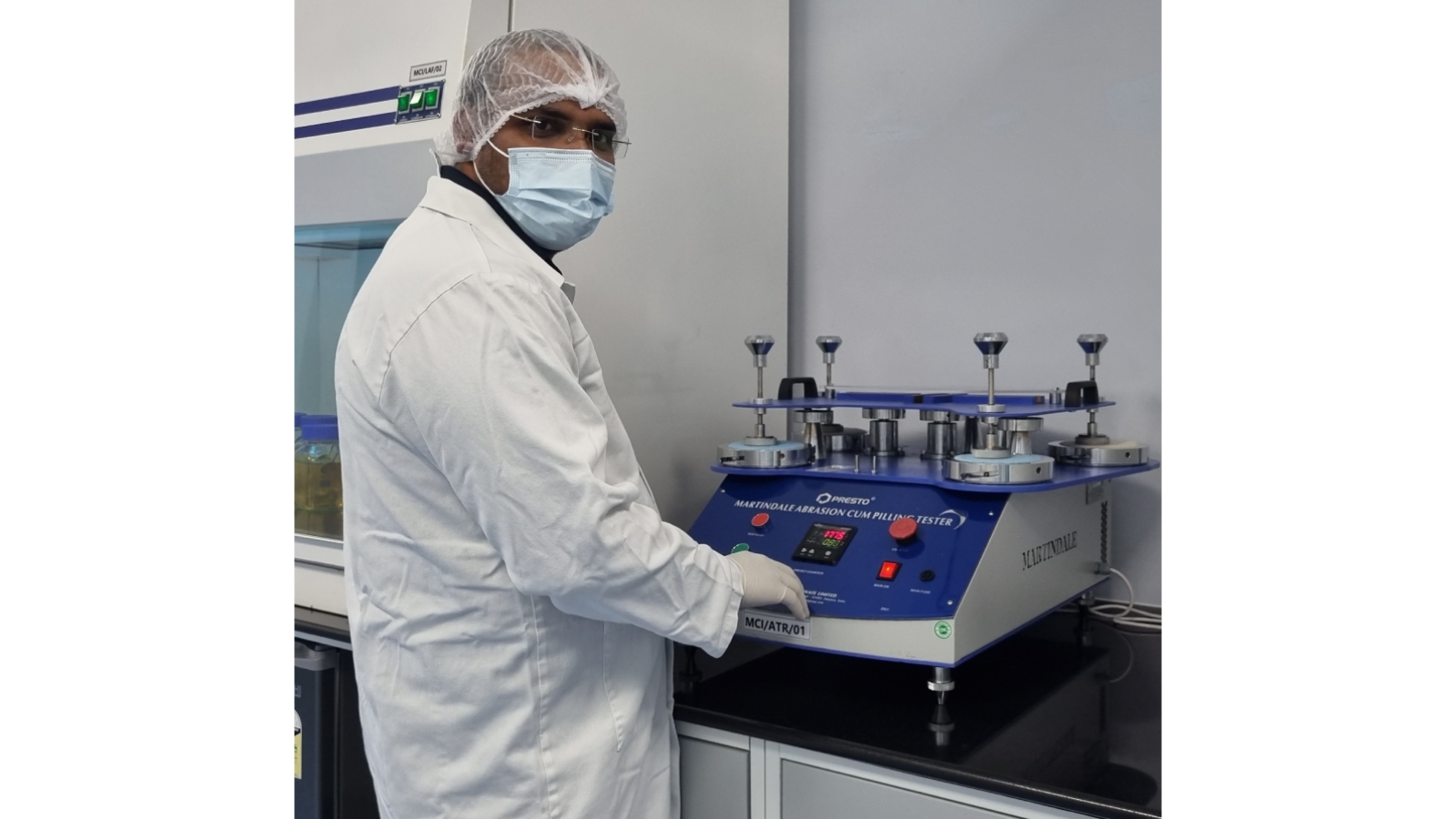 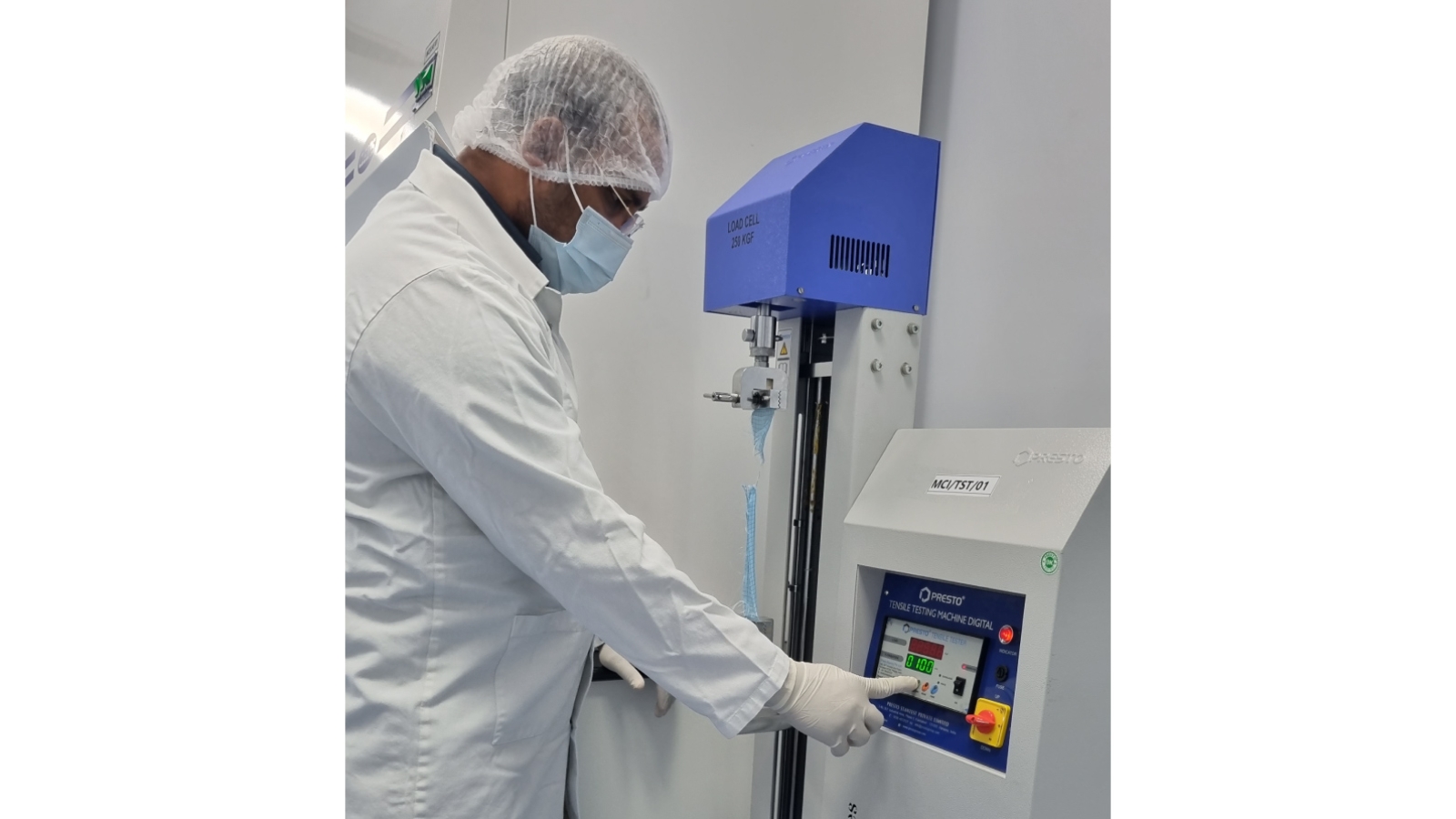