We think you are visiting from the United Kingdom.

Travel through the history of cleanroom developments. 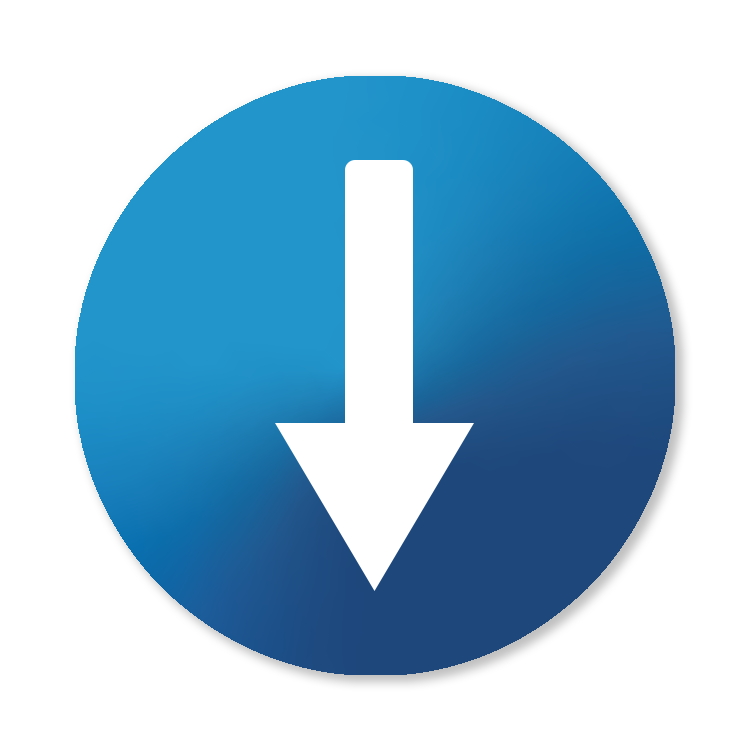 The HEPA filter was fundamental to industrial cleanrooms, supplying clean air to manufacturing areas, with low airborne contamination levels for the manufacture of components like missile gyroscopes.

The early types of cleanroom were non-unidirectional airflow (or turbulent airflow) cleanrooms.

The development of controlled production environments into the modern cleanroom concept was accelerated by the space race.

Rocket engines were found to have failed when liquid oxygen release valves jammed due to contamination by microscopic dust particles. As a solution, unidirectional airflow cleanrooms were developed.

The global development of microelectronics and decreasing circuit geometry led to large cleanroom manufacturing sites with emphasis on the control of sub-micron size particulate, electrostatic and chemical contaminants.

Developments i health-care products led to the global use of very closely controlled and regulated Pharmaceutical and Biomedical cleanroom manufacturing facilities.

Cleanrooms are used throughout the modern world for the manufacture of products, such as electronics and semiconductor devices, medicines, medical devices, paint and surface finishes, optical devices, food and drinks.

Throughout cleanroom development various National and International Standards, Guidelines, Test Methods and Recommended Practices have been introduced and subsequently updated, and continue to evolve. 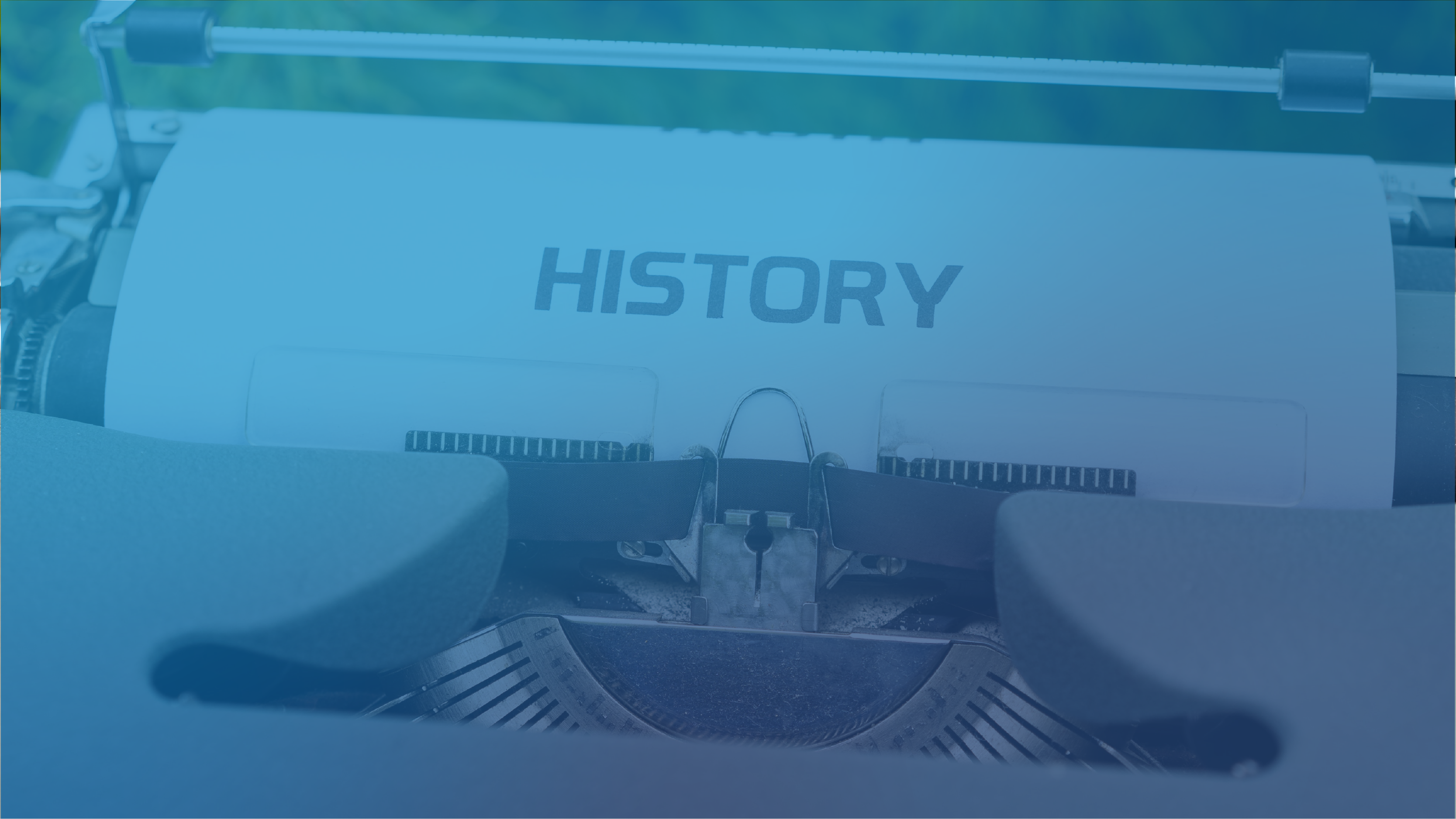